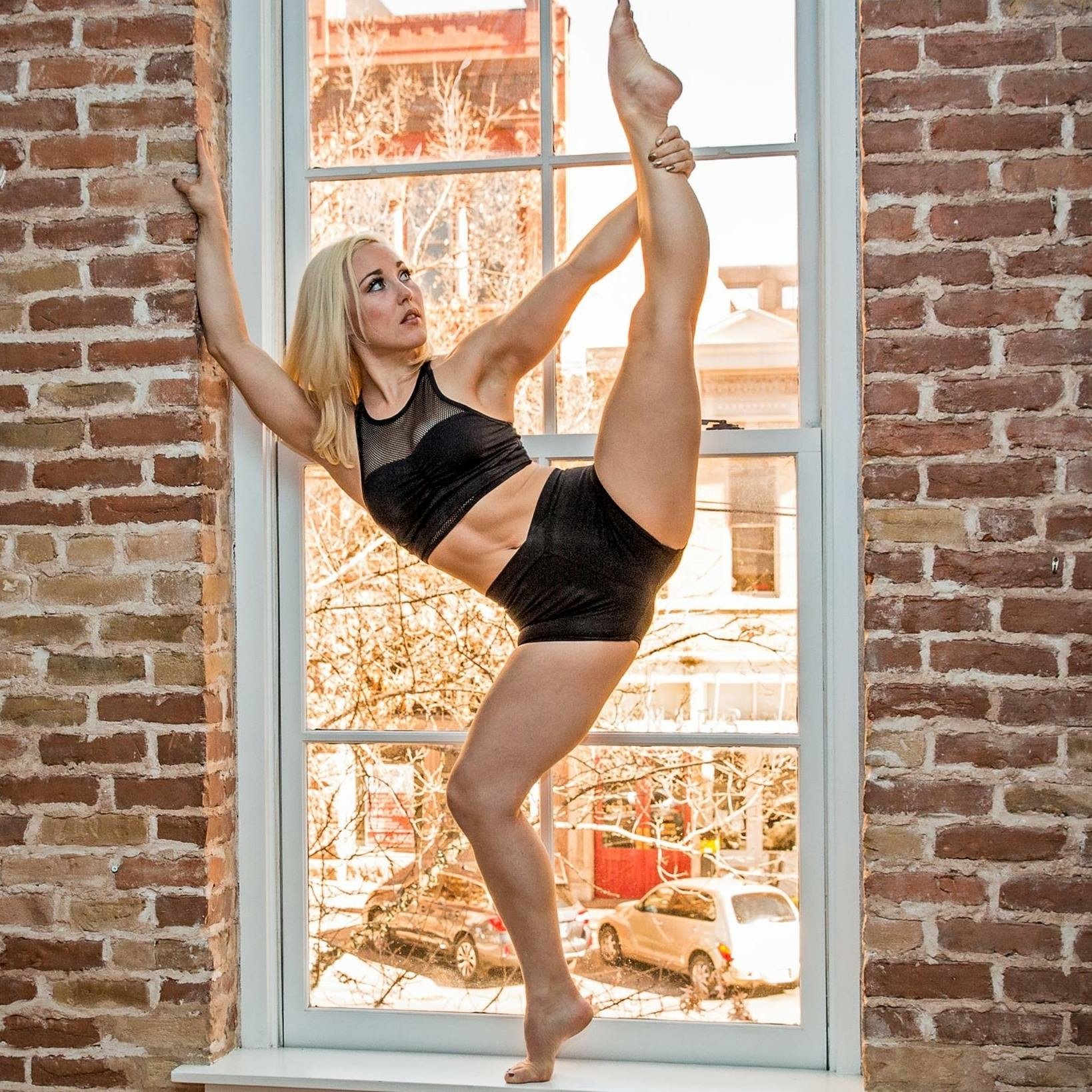 Pictured above; the beautiful Catie Mae “Would you LOOK at those lines?! Her KNEES! Beautiful!!” Lines…a HOT topic in the circus world, and something we ALL care about! If your knees don’t straighten all the way, or are just barely straight, you are likely on an ENDLESS quest to kill the microbend. But what about […] 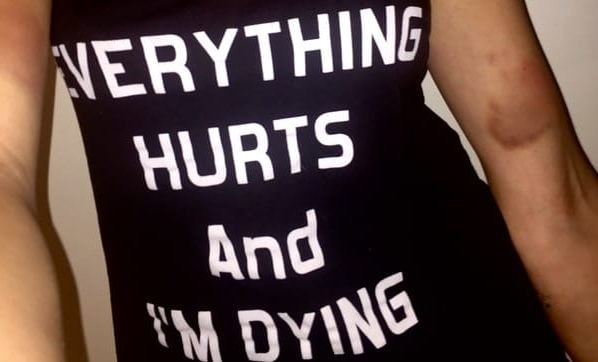 THREE EXERCISES TO COMBAT A CRANKY BODY AFTER HOLIDAY TRAVEL

​I just spent the greater part of last weekend in cars and airplanes, and my body absolutely hates me. My neck hurts, I have a headache, and my hip flexors are so wound up I can hardly stand up straight. Sound familiar? Here are the three exercises I hit immediately upon arrival at my destination […] 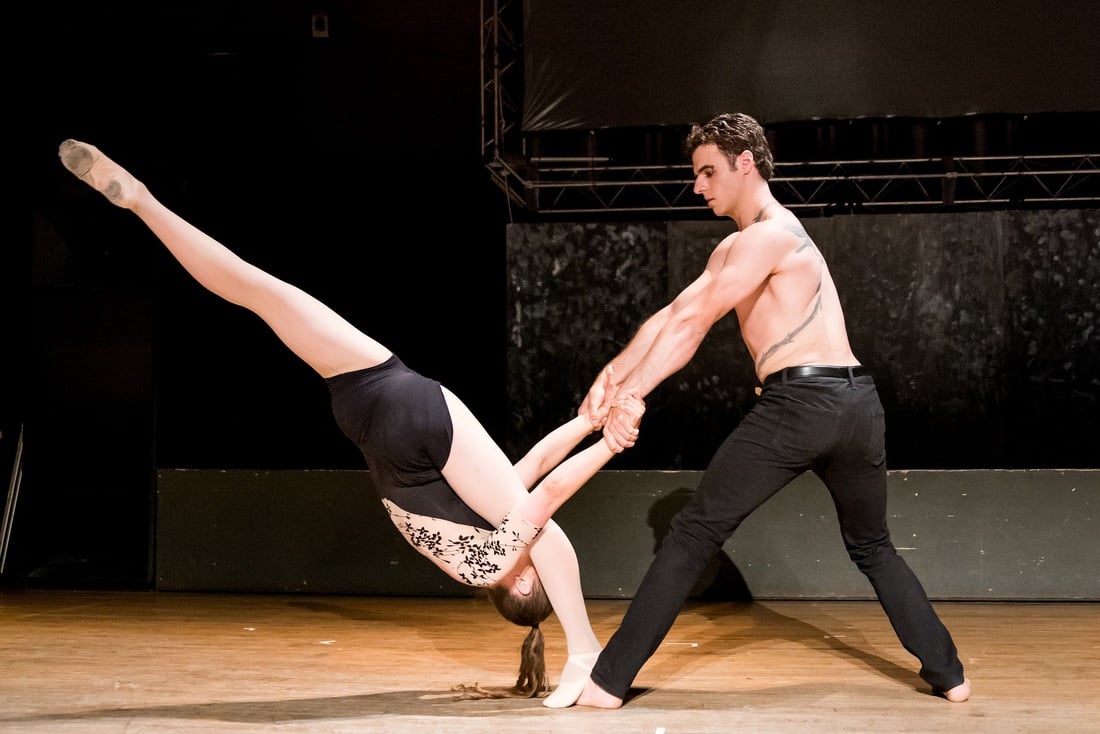 FEATURED: NICOLE WOYAK ​In the last post, I discussed a little bit about basic muscle and nerve anatomy, and how to tell which structure may be contributing to difficulties with your pike stretch. Quick (and VERY simplified) review: if you are able to reach a lot further in your pike with your toes pointed than […] 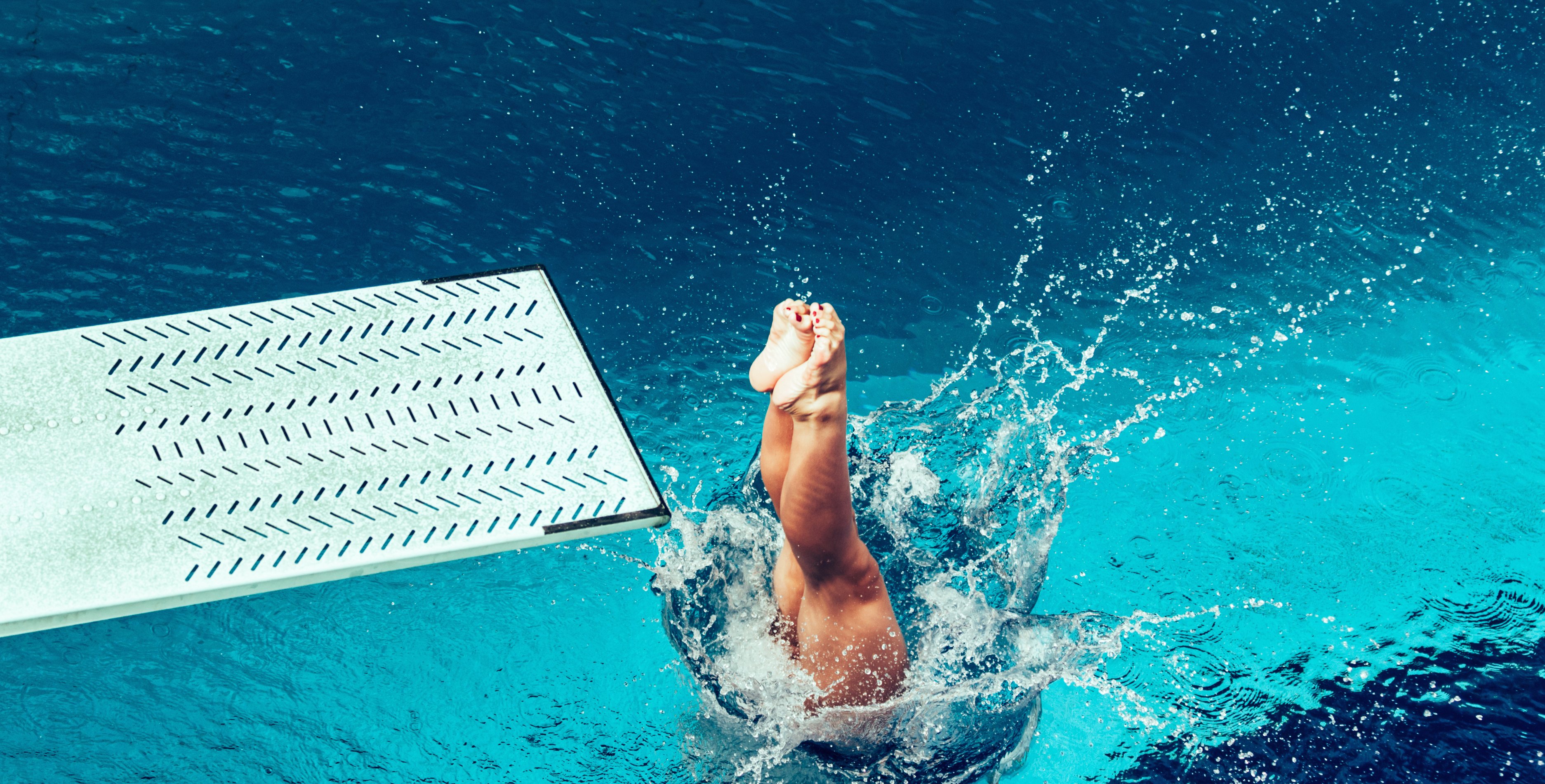 In August 2016, I returned home to San Francisco from China, where I was working as a physio for the Chinese Olympic teams in prep for Rio. While I was there, I had the privilege of working closely with the diving team, which was one of the biggest highlights of my professional career. If you […] 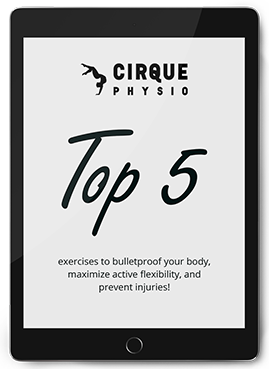